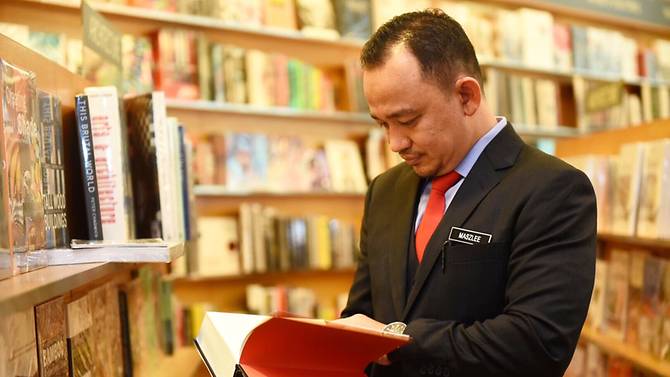 KUALA LUMPUR: A day after Malaysia's education minister reportedly told parliament that the 1MDB scandal would be included in the history syllabus for students nationwide, his ministry denied that there were plans to do so.

Media reports on Education Minister Maszlee Malik's comments were "inaccurate", said his press secretary in a statement on Tuesday (Dec 4), explaining that Dr Maszlee had only said that the issue will be included in Malaysian history.

"When he was replying to a supplementary question by Pontian MP, Maszlee only said the 1MDB issue will be included in Malaysian history," said the statement.

"Whether or not it (1MDB) will be included into the syllabus is up to the curriculum research committee from the Education Ministry."

On Monday, Dr Maszlee was quoted by various local media saying: “I can assure you that the 1MDB scandal will be included in our history lessons so that no one will repeat it in the future.”

His comments came under criticism, with some netizens saying that the minister should not drag politics into the education system.

Former prime minister Najib Razak, who faces multiple charges linked to 1MDB, said on Tuesday: "There is a time and place for politics, and it is not in the schools."