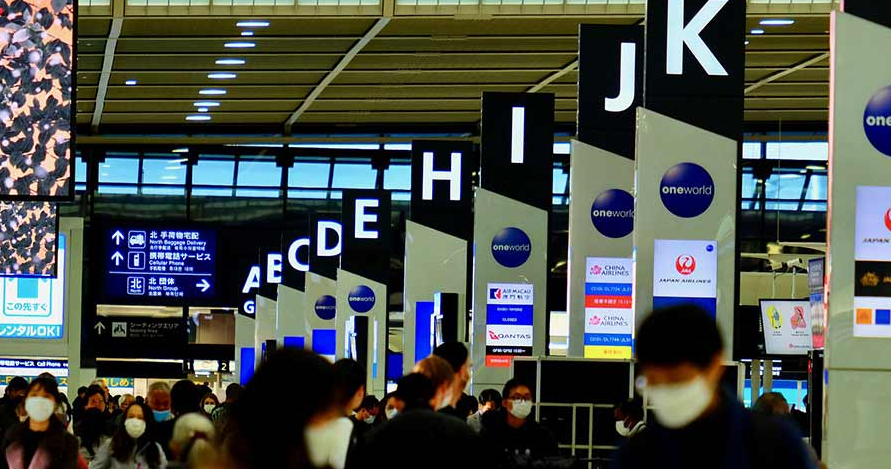 Vietnam is currently reporting 352 cases of coronavirus infections and we are concerned that there will be more cases. Travellers to areas affected by the epidemic will undergo additional checks and screenings.

As already mentioned, 329 patients have recovered and been discharged from the hospital, but Vietnam has quarantined several suspected cases of the virus as a precaution. According to the Ministry of Health, the suspected cases are people who have returned from the epidemic area or who have had direct contact with returnees from epidemic areas and are showing symptoms.

The symptoms of the virus are like any respiratory disease and begin gradually with fever, cough and shortness of breath. In severe cases, however, it can lead to respiratory arrest and death, as well as respiratory infections such as pneumonia and bronchitis.

There is currently no vaccine and patients are being treated for their symptoms, but recent developments suggest that some travellers were infected but did not notice that the virus appeared to have had no effect on them. The Vietnamese Ministry of Health has also reported that the mortality rate for this virus is between 1.5% and 2%, compared with a mortality rate of 3% for other respiratory diseases such as pneumonia and pneumonia.

Businesses operating in Vietnam must prepare for an escalation of the coronavirus in Vietnam and be prepared for the authorities to take measures to enforce it without much notice. Employees with coughs, flu or similar symptoms should not return to offices or factories, and it is recommended that companies within Vietnam find out where their employees are and discuss regional and national travel advice. In view of these rapidly evolving developments, a more rapid response to the outbreak of this virus in the United States and other countries is possible.

In order to prepare for doing business in Vietnam, it is advisable to read the article here, as it contains advice for companies operating in China and is necessary in case the outbreak spreads to their Vietnam. Regarding ASEAN, we provide updates and pointers in this article as well as for Vietnam and beyond.

We will continue to provide updates as they become available, but caution is urgently needed. Before your trip to Vietnam can continue, we recommend that you take precautions and follow the advice of the Vietnamese Ministry of Health.

Basic precautions one can take to reduce their risk to the coronavirus as advised by the World Health Organization (WHO) are:

We will continue to provide updates as they become available.