The Schengen and USA visa fee will increase

The Trump government is suggesting an increase in the H-1B visa application fee as a goal to increase the available funds for expanding a special apprentice program. This program trains American youths on activities associated with new technology according to a statement made by the secretary of Labor, Acosta to the lawmakers. Although it is certain that the H-1B visa will hike, Acosta did not provide all the details regarding who would be affected and the extent of the increase. This snippet was pronounced during a Congressional committee meeting surrounding the Labor Department’s annual budget of the fiscal year starting 1st October 2020.

With this change and based on previous encounters, the Indian IT firms that make up a huge part of the H-1B visa are likely to suffer financially. This is because of the possible increment in the financial burden.

What is H-1B Visa

This is a non-immigrant visa that permits US firms to employ foreigners in specialty jobs that require a particular set of skills either technical or theoretical expertise. The IT companies based in the US utilize this visa to acquire a high number of employees from nationalities like China and India.

Why the Proposal to Increase H-1B Visa Fees?

The primary claim for increasing the H-1B visa fees is to attempt to reduce job competition between immigrants and native Americans and to bring to a stop the decreasing wages in the US. According to Trump administration, the availability of cheap labor from those countries like India, China among others is driving wages down and also creating high levels of unemployment. That is why they are committed to tightening this noose around the H-1B program. An article on Seattle a while ago reported that the immigration officers denied new H-1B visas to about 25% of skilled immigrant workers.

Going on, Mr. Acosta on 2nd May further affirmed that in Financial Year 2020, the department will not only expand the apprentice program with the budgeted USD160 million but will also hike the H-1B visa fees to fund extra apprentice activities. This is not a random pursuit, as last year, the department of labor had launched its first sector-based apprenticeship grant funding of USD 150 million. This budget allocation focused on the expansion of the high-demand sectors that attract foreign workers through the H-1B program. Such sectors include advanced manufacturing, health care, and information technology, among others. This heavy funding investment brought to pass an innovative approach to introduce the 35% private sector match requirement.

Mr. Acosta further revealed the possible positive impact this funding has on other sectors. Specifically, he claimed that with this private sector match requirement will necessitate curriculum developers and educators to make some important adjustments. In essence, they will need to come up with curricula objectives and activities that match up with the dynamic work environment through the utilization and adoption of modern techniques and the latest technologies. Consequently, this educational and curricula changes will equip the students with more technical and theoretical skills for in-demand workplace opportunities.

Acosta continued to state that another motivating factor for making changes on the H-1B application process and forms is to enhance transparency and improve the protection of American workers from unscrupulous employers who would seek to misuse the apprentice program. In fact, in FY 2018, the Department of Labor scrutinized and concluded 649 foreign visa programs and surprisingly, there were 553 violation cases. Such a high number and a greater reason to streamline the H-1B visa application process.

According to the Breitbart News, over 100,000 immigrant workers come to the US through the H-1B visa each year and they are permitted to stay on for up to 6 years. And at any given moment, there are approximately 650,000 H-1B immigrant workers in the US. Those are alarming figures for the US labor market! And to continue in this path is to prioritize the foreigners at the expense of the Native Americans which should not be the case as argued by Congressman Paul Gosar. This Congressman man further brought to the fore the abuse experienced by skilled and hardworking American men and women in any H-1B fraud case.

As this occurs, the EU Parliament and Council are also making some significant changes to further enhance and simplify the visa application process for short stay visits. The New EU Visa Code intends to simplify traveling to the Schengen Area for tourism, business, trade and also make a contribution to internal security. A press release by the Parliament explains that visa application submission will be made between six months and 15 days from the proposed travel date. However, for seafarers, the visa application submission will be allowed up to 9 months prior. Additionally, with the new code visa fee for the Schengen will hike from €60 to €80. However, researchers, students, and children below 6 years will not be required to pay this new fee. Also, applicants aged below 18 years will possibly pay a lower fee. 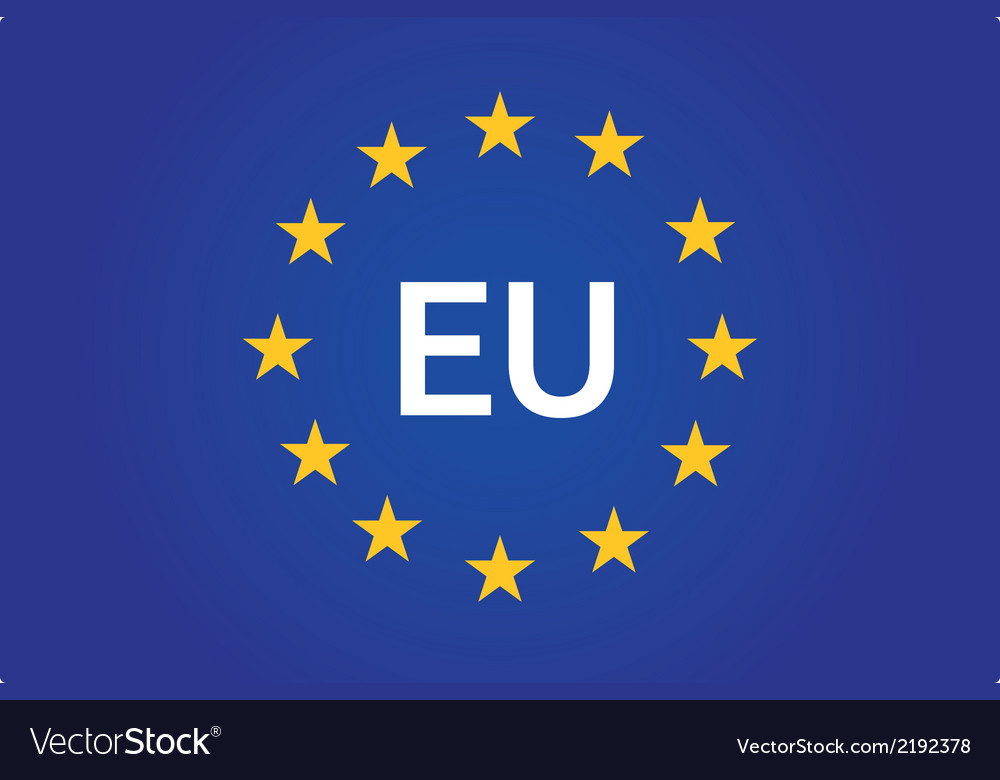 Something else, European Union member states will be required to collaborate with external service providers for visa admission in non-EU countries where they are not represented by another country or are not present. For frequent travelers to the Schengen Zone, multiple entries will be provided and for performance athletes and well-known artists, additional facilities will be availed.

According to a press release by the European Parliament, the new requirement to purchase travel insurance will be evaluated by the European Commission fifteen months following its introduction. This will ascertain the actual medical care costs accrued by the visa holders.

Something else worth noting is the fact that the new code will not apply to all EU member countries. Rather, they’ll be adapted based on whether a non-EU country “shows “sufficient”, or alternatively “insufficient”, cooperation on readmitting irregular migrants, following a full and objective assessment carried out by the European Commission every year”.

As of 2019 January, two entities and citizens of 102 countries were in need of a visa to allow them to visit EU. Turkey and Kosovo are among the republics whose visa liberalization agreement with EU is underway.

Finally, according to statistics, Schengen visa consulates and embassies processed 16,155,613 Schengen visa applications in 2017. That is a remarkable number of tourists and a need to even make the EU more tourist friendly.